In a letter sent to Carney Wednesday, groups including La Esperanza, Delaware’s Latin American Community Center and the ACLU of Delaware asked him not to share the state’s database of driver privilege cardholders with the federal government.
“Today I stand before you to call on our friend the Governor – he’s our friend and I know, I know –deep in my Puerto Rican heart that he’s going to stand beside us, behind us, with us and for us,” said Maria Matos, Executive Director of Delaware’s Latin American Community Center. 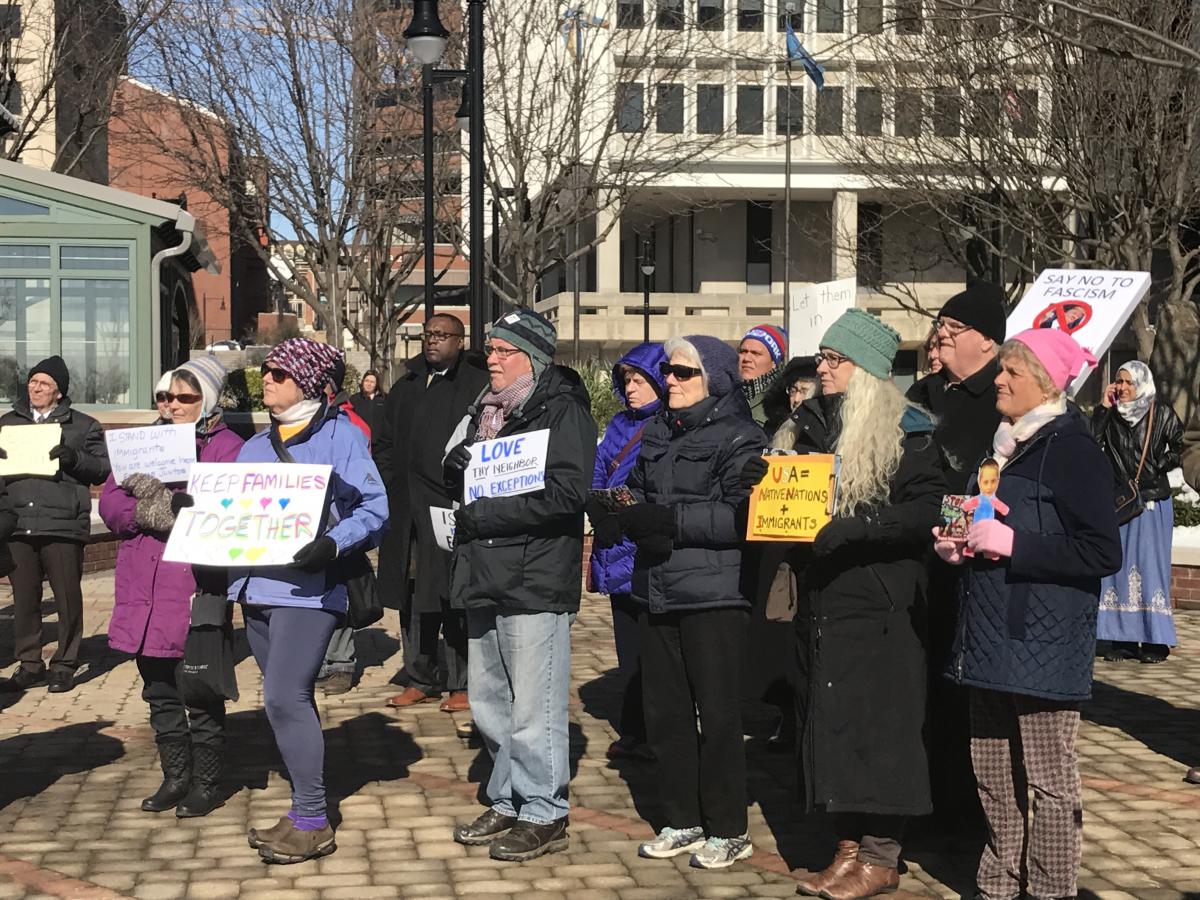 ACLU of Delaware Executive Director Kathleen MacRae says Carney has agreed to meet with the groups to discuss that and other suggestions.

MacRae also suggests local officials not to cooperate with ICE if there’s not a judicial arrest warrant for the persons in question.

“ICE makes mistakes all the time,” MacRae said. “And they detain American citizens, and they detain people without probable cause, and the state could be liable for that.”

MacRae says there’s currently no ICE detention center in the First State – she says the closest one is in York, Pennsylvania.

But she adds ICE could ask Delaware’s Dept. of Corrections to hold an individual for up to 48 hours.

La Esperanza immigration specialist Bryant Garcia says fear of ICE is growing because of the every now-and-then ICE cases already happening in Delaware.

“It happens I guess you could say enough that it raises concerns with the immigrant community,” Garcia said.

Garcia adds the stories he hears about ICE are from community members who say they’ve come looking for someone specifically – with a criminal charge or legal infringement.

However, other families living with or near that specific individual have been detained as well.

Still, Garcia notes there hasn’t been mass deportation of First State immigrants – and hopes to quell that fear by teaching local residents about their rights.