First State civil rights leaders continue to call for the U.S. Attorney General to investigate conditions at Delaware prisons.But they are also applying pressure to Gov. Carney and other state officials.

The Delaware Coalition for Prison Reform and Justice wants its scope expanded beyond the living and health conditions of inmates. The group wants the feds to look at potential criminal intent and abuse by correctional officers – after receiving hundreds of letters from former inmates and their family members.

“The pain we saw from the family members: the mothers, the sons, nobody should have to go through that pain, “said Wilson Williams, President of Delaware’s A. Philip Randolph Institute. “They’re in prison also.” 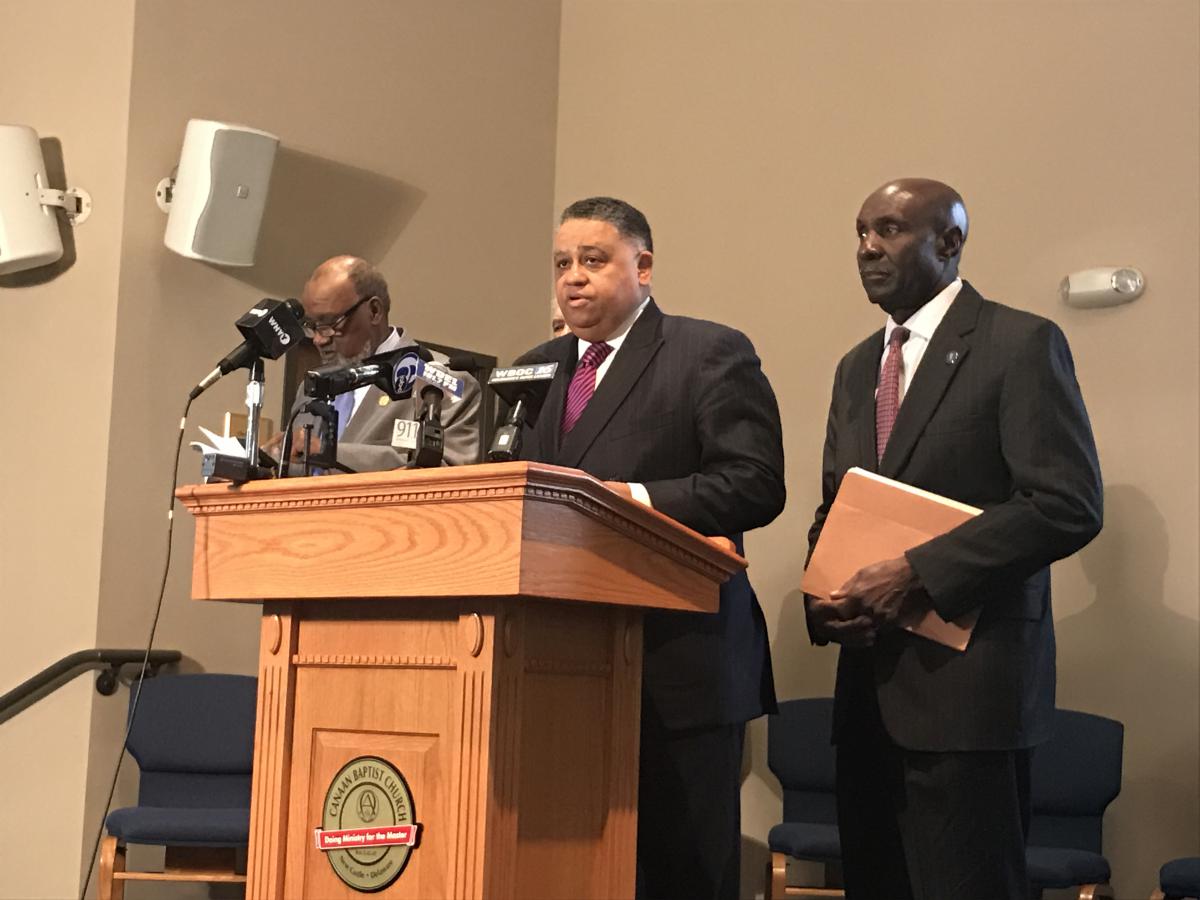 Bullock doesn’t think the state should investigate itself this time, either – and says the timeline, with a preliminary report expected by June and a final report out by August, isn’t swift enough.

After sending the feds a letter last month seeking an investigation, the coalition is now letting local lawmakers know what specific changes they want the Department of Correction to make.“There is no rational excuse for this level of inhumane treatment in the First State of Delaware,” Street said. “And right now – the state should be ashamed.”The group’s demands include reducing the prison population by releasing non-violent offenders, those with serious or terminal medical conditions and certain elderly inmates. It’s also calling for prison officers to wear body cameras at all times and installation of appropriate surveillance equipment.Without the changes, former Delaware NAACP president Richard Smith fears the worst. “A bomb is going to explode – and this is what happened this time,” Smith said.

The coalition plans an April 6th rally at Legislative Hall to push local lawmakers to pursue their list of changes.