ACLU of Delaware staff attorney Ryan Tack-Hooper was on the town hall panel at Wilmington’s Congregation Beth Emeth. He’s hopeful the Syrian refugee family set to come to Delaware this week will make it – as a federal appeals court weighs reinstating the executive order. “I’m always hopeful that judges will see the law the way we do,” Tack-Hooper said. “And what we’ve seen in the country in the last week and a half is lots of ordinary people step away from their daily lives, come out to an airport just to say: ‘refugees are welcome here, refugees are welcome.’ ” 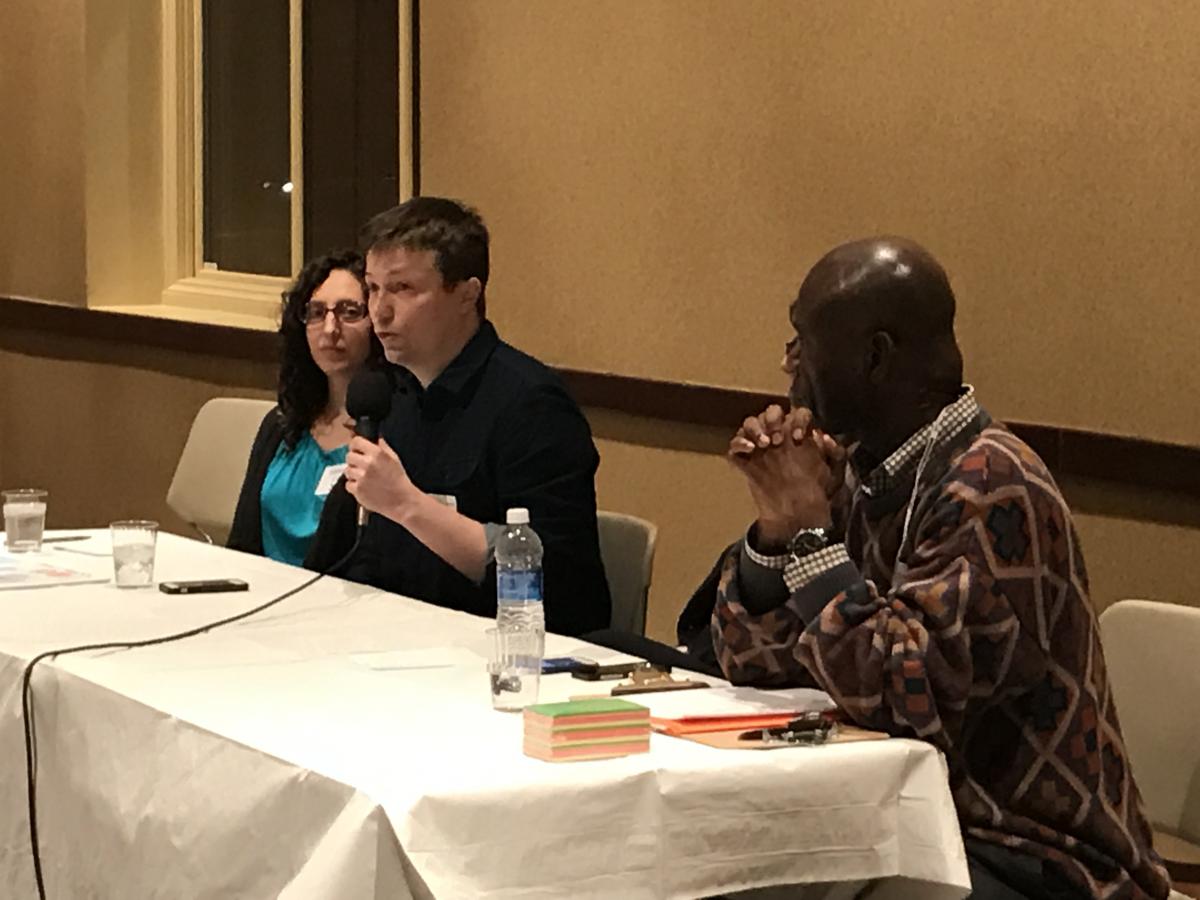 Tack-Hooper says the ACLU of Delaware is arranging for a group of lawyers to be on hand at Chicago’s O’Hare airport – where the Syrian family is scheduled to change flights.

He’s more concerned about the situation at O’Hare than the family’s final destination, Philadelphia International Airport.

“In states where they have had to file suits with respect to people at their airports, a lot of these organizations have ongoing relationships with the attorneys on the other side, and things are being worked out,” Tack-Hooper said. “That’s not true at every airport. At some airports, it’s still unclear how things locally are being interpreted.”

There was a suit filed in Philadelphia involving an Allentown, PA family working to bring members of their Orthodox Christian family members living in Syria to the U.S. – but no suit has been filed in Chicago.

Tack-Hooper added the ACLU is working with HIAS – the federal agency working with JFS to help resettle refugees in the United States – in a lawsuit filed Tuesday against the Trump administration.

Their original plans for an apartment fell through.

“We never signed a lease and we never followed up with it because everything was supposed to be just on hold, their travel plans were canceled, they weren’t coming,” Green said. “So that apartment just isn’t available anymore. So we’re scrambling, but we’ll find something.”

Green adds that while many people have offered to welcome the family into their homes, the program requires a private residence for refugees.

But Green says people can get involved through advocacy, including an interfaith march in support of refugees on Sunday at 2 p.m. from the New Ark United Church of Christ to the University of Delaware Green.

JFS is also considering pairing volunteer families with immigrant or refugee families who’ve been living in Delaware for a while. 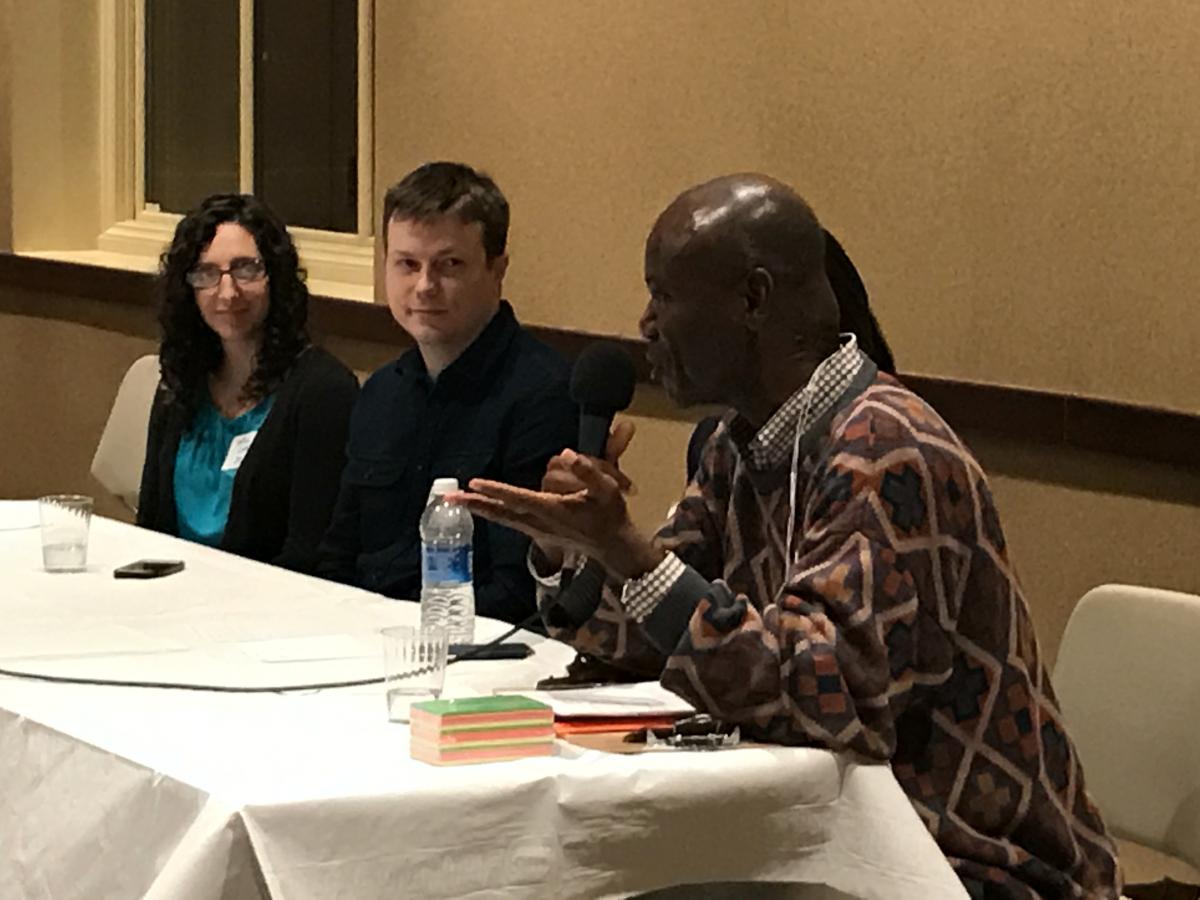 FJS’s Jones Nhinson Williams – who has a refugee story of his own – said the idea came about because of an outpouring of community support since Trump’s executive order was issued.

He’s helping a Ukrainian refugee family of four settle into the First State: they arrived just before the executive order barring refugees was issued.