A quarter of the U.S. population is either starving or malnourished – including many Delawareans.

“And for many of those students that’s the only nutrition that they’re going to receive that day,” Scuse said.

He wants to expand the number of local farmers markets that accept food stamps through Delaware’s electronic EBT card program. 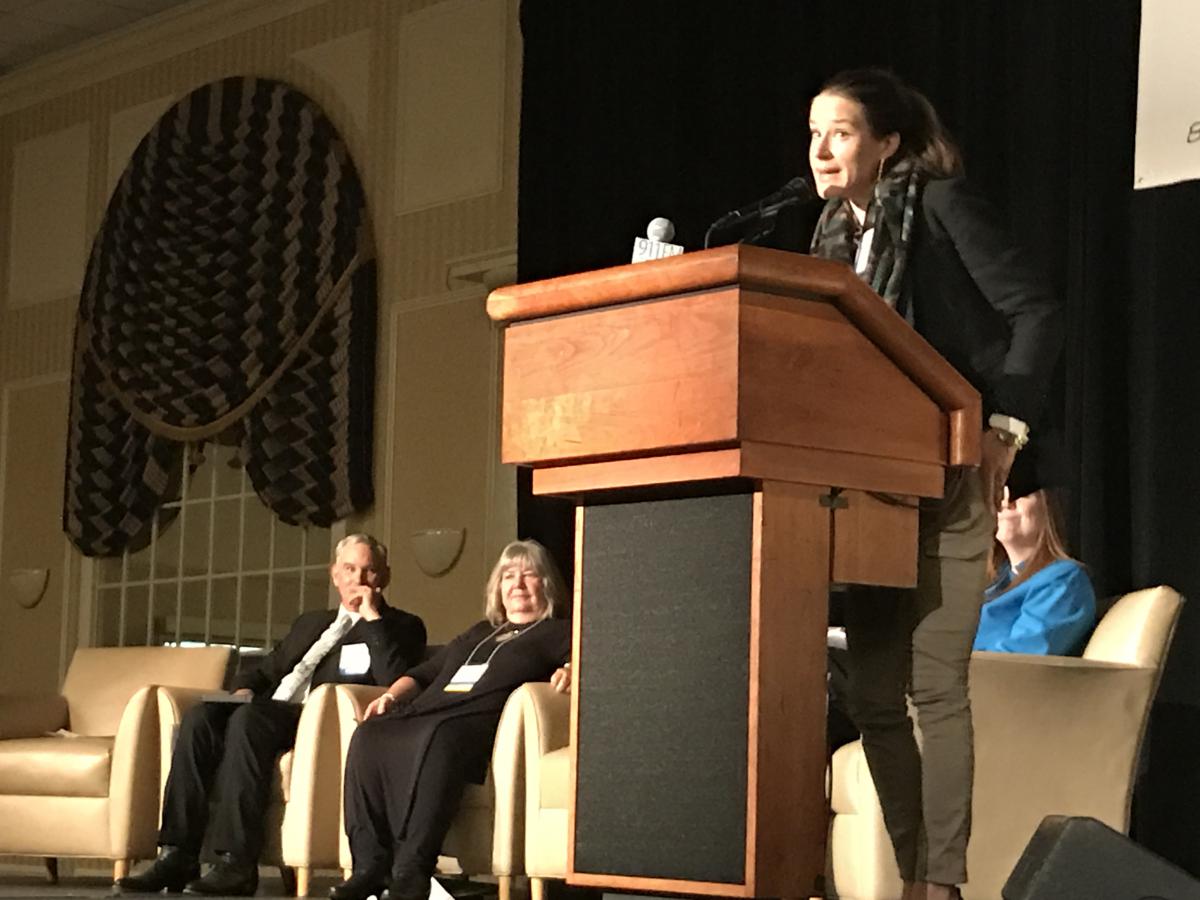 One of several panels discussed how hunger affects those transitioning out of prison.

Other panels focused on what government leaders are doing to end hunger, the psychological and emotional impact of hunger and ways to increase food access to food insecure populations.

It was also the second time the conference included interactive learning experiences for students; over 200 students from over 20 schools learned about food waste and food insecurity. It came about as part of a collaboration between the Food Bank of Delaware and Brae’s Brown Bag Foundation. 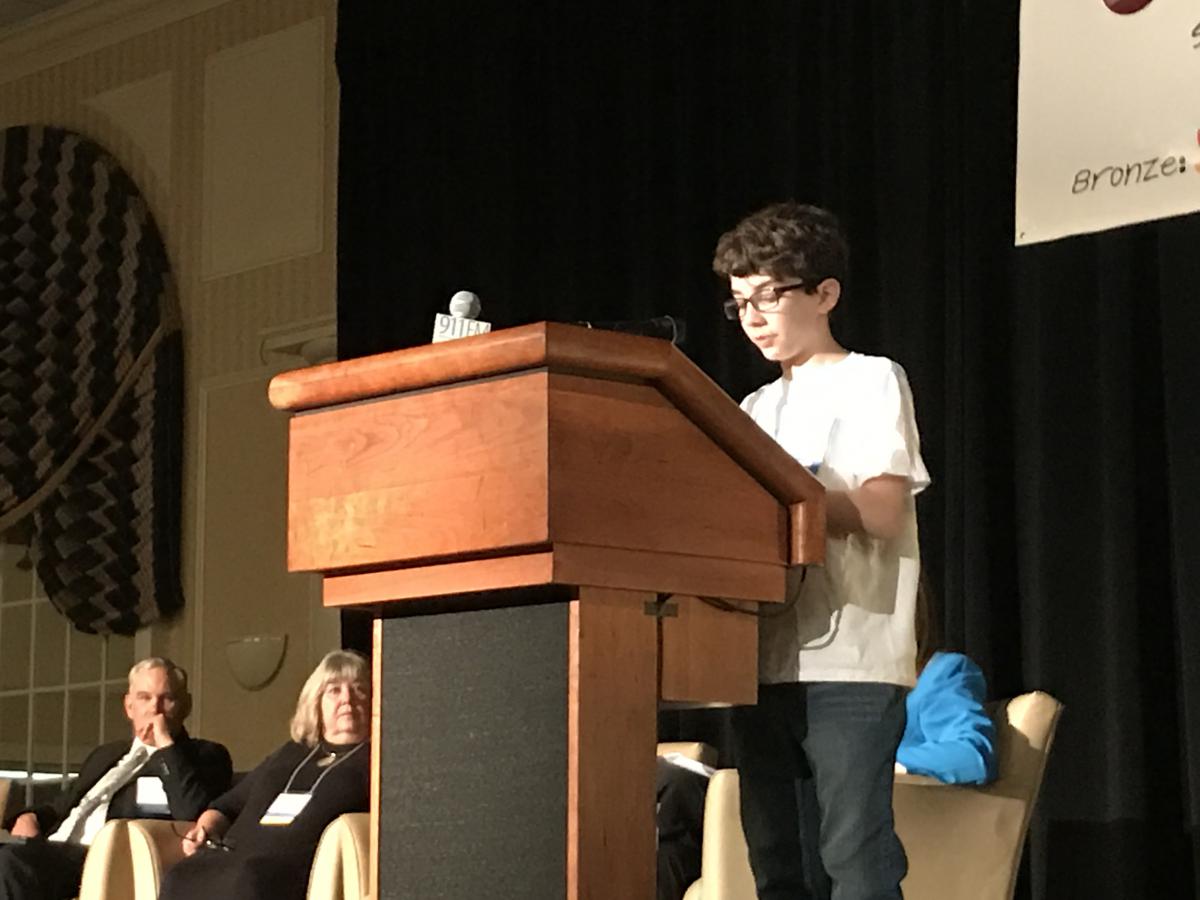 UD Cooperative Extension volunteer Jean Kutcher led an interactive exercise – teaching kids what categories make up the 40% of food wasted in the US – the highest percentage of which happens inside individual homes.

“[I learned about] how much food has been wasted and it’s from all these places, I didn’t even know it could be wasted in the farms,” said nine-year-old Ahmad Popal. Farmers often leave edible produce in the fields when they think its appearance will make it difficult to sell.

“800 million people go to bed without food in their bellies, so we have to cut down on food waste.”

Some ideas the students suggested for cutting down on food waste: buying fewer groceries, saving leftovers and sharing with others.